Boasting with a large 1" capsule, Rode's NT2-A condenser studio mic is simply a superb solution for your studio. Containing a variable pick-up pattern, variable high-pass filter as well as variable pad, ir provides immense creative control and versatility. At the core of the mic, you will find an Australian dual diaphragm capsule (TYPE HF1), the frequency and transient of which has been adapted to suit recording techniques of the 21st century yet still recreate the smoothness of the mics from 1950s or 1960s. Additionally, to make the deal even better, you will find a shockmount, a pop filter, a mic clip, a dust cover, an XLR cable as well as an instructional DVD in the box. To put it shortly, it would be difficult to overemphasise the usefulness of this mic for your studio. 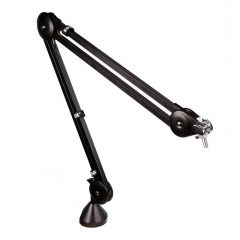 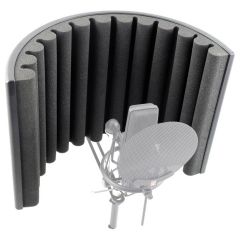 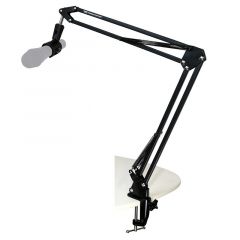