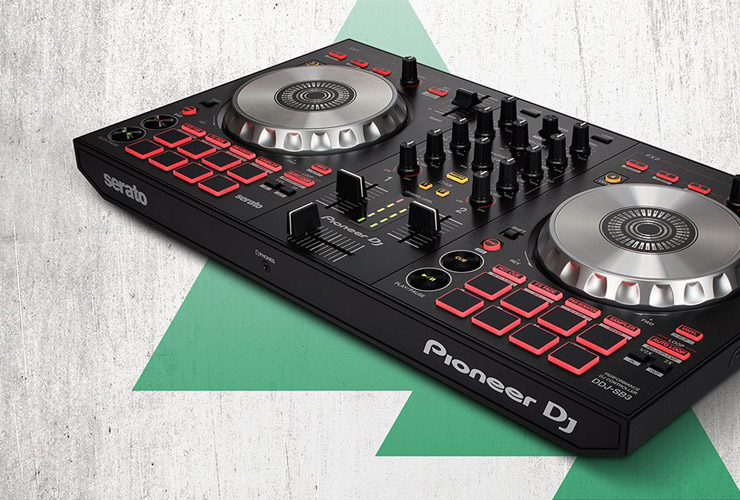 Can you guess which DJ controller can be found in every second home? Those are Pioneer DDJ-SB2/RB - budget Pioneer DJ controllers, most popular models ever. Many beginners choose them to learn how to DJ.

Pioneer are working on their own Rekordbox DJ software intensively, but it is clear the relationship with Serato is not going to end - the third generation of DDJ-SB was just announced. Jazzy Jeff is the representative of DDJ-SB3 and the biggest new update is the Pad Scratch mode, which means each of 8 performance pads trigger a different scratch pattern (which were recorded by Jazzy Jeff himself). Those patterns are synchronised with music that is being played, but they can also be triggered without any music. DDJ-SB3 also inherited the long awaited Play/Pause and Cue buttons which DDJ-RB already had. Another new mode called FX fade allows you to reduce volume and apply an effect on top at the same time (kind of low pass echo effect on DDJ-1000).

Yes, we know that sync is for kids and real DJs only DJ on Technics turntables. However, DDJ-SB3 is definitely keeping its bestseller status.